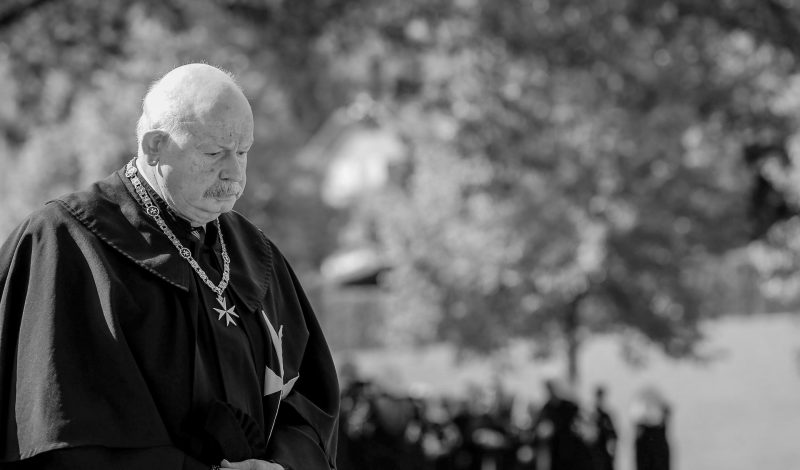 With profound regret, the Grand Magistry announces the death of His Most Eminent Highness the Prince and 80th Grand Master Fra’ Giacomo Dalla Torre del Tempio di Sanguinetto, which took place in Rome few minutes after midnight on 29 April, following an incurable disease diagnosed a few months ago.

We will inform you of all arrangements as they are announced.

We ask you to remember him in your prayers.   A Mass will be celebrated in Ireland for the repose of his soul as soon as it can be arranged. 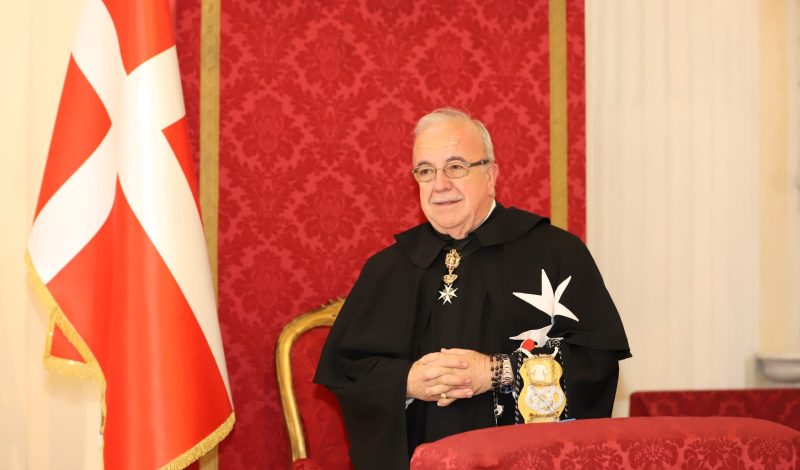 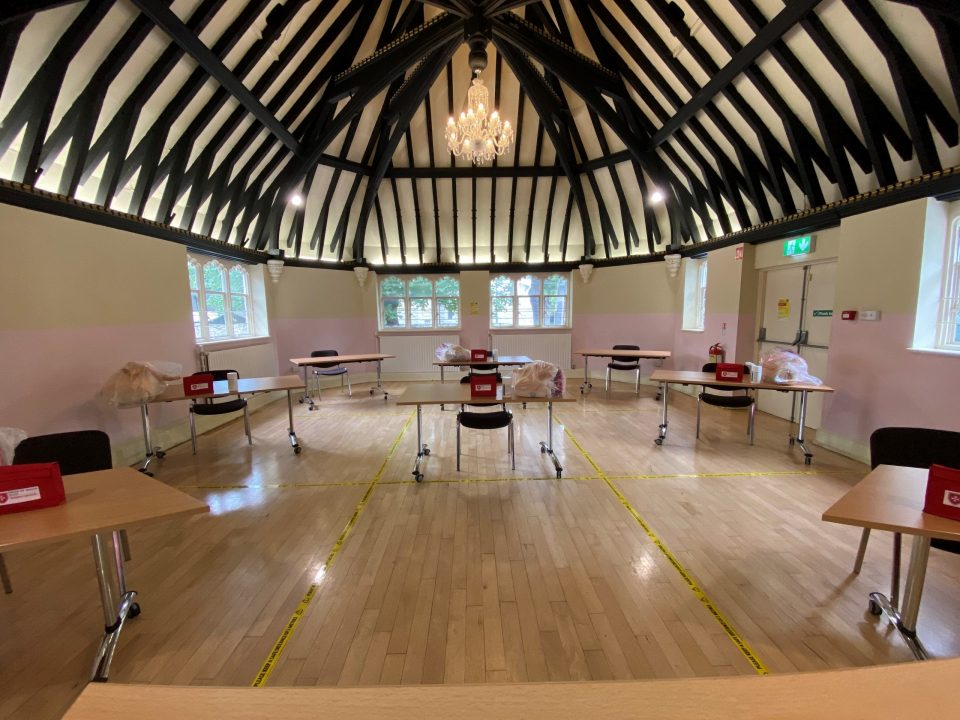