Congratulations to the Ballina Unit that was honoured by the Cathaoirleach and Members of Ballina Municipal District.

The Funeral of H.E. the Ven. Bailiff Fra’ Matthew Festing. 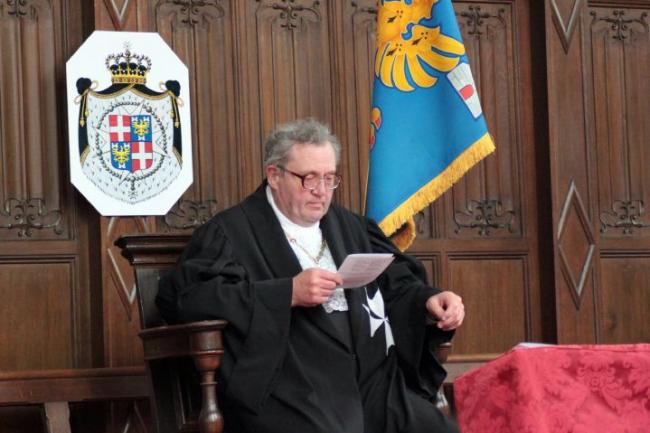 Former Prince & Grand Master of the Sovereign Military Hospitaller Order of St John of Jerusalem, of Rhodes and of Malta

Born in Tarset, Northumberland on 30 November 1949, he was educated at Ampleforth, and read History for his primary degree at Cambridge (St John’s College). After graduation, he served in the Grenadier Guards, and later he was promoted to the rank of colonel in the Army Reserve of the United Kingdom (previously known as the Territorial Army). He worked as an art historian for Sotheby’s Auction House. In 1988, he was awarded the Order of the British Empire (OBE) by Queen Elizabeth II, and in 1994, he was appointed to serve as Deputy Lieutenant in Northumberland.

He was the youngest son of Field Marshal Sir Francis Wogan Festing, whose birth in Dublin in 1902 Fra’ Matthew fondly alluded to when he visited the Irish capital in 2008 and again in 2013. From his father he inherited that characteristic sense of duty and discipline in undertaking what needed to be done promptly and efficiently. His mother, Mary Cecilia Riddell of Swinburne Castle, inculcated in him a deeply Catholic spirituality that was influenced by her family’s recusant tradition and the presence in her bloodline of the martyr, Blessed Adrian Fortescue, a Hospitaller Knight of St John, who was executed in 1539. It was at the invitation of a relative that Matthew Festing first became involved with the British Association of the Order of Malta as a volunteer helper assisting the sick and infirm at the annual international pilgrimage of the Order in Lourdes in 1974. As Fra’ Matthew later recounted, he was ‘profoundly moved’ by the experience, and said that ‘it was in Lourdes where I fell in love with the Order’.

In 1977, he was admitted into the Order, and in 1991 he was professed in religious vows as a Knight of Justice. Two years later, after an abeyance of 450 years, the Grand Priory of England was revived by Grand Master Fra’ Andrew Bertie (the first Englishman to hold the Order’s Grand Mastership), and Fra’ Matthew Festing became Grand Prior of England. In this role, he swiftly added more honour and distinction to the Order by his brave, courageous, and dogged determination in leading humanitarian aid missions to Croatia, Slovenia, Bosnia, Serbia and Kosovo as the former Yugoslavia collapsed into chaos, barbarism and bloodshed, and the international political order failed to intervene swiftly and effectively. Undaunted, and defiant of those who urged what he dismissed as ‘pussyfooting’, Fra’ Matthew borrowed an old truck from Shore Porters in Aberdeen, packed it to capacity with essential food and medical supplies, and with a few like-minded volunteers, they drove at full speed from his Northumberland home to the Balkan war zone where, impervious to danger, they tended to the needs of the traumatised and displaced, the wounded and the dying, often under fire. It was a most remarkable endeavour which he repeated on a number of occasions during the course of that conflict – a testimony to the true spirit of the Order’s purpose ‘tuitio fidei et obsequium pauperum’. In 1998, Grand Master Bertie recognised Fra’ Matthew’s distinguished service in the Balkans by awarding him the Grand Cross of Justice.

On 11 March 2008, Fra’ Matthew Festing was elected 79th Prince and Grand Master of the Sovereign Order of St John, the second Englishman in immediate succession to hold the office. During the following decade, he continued the work of his predecessor, Fra’ Andrew Bertie, in the great spiritual renewal of the Order, in which Pope Benedict XVI took a personal interest and gave advice. Also, he was pro-active in strengthening the Order’s diplomatic relations worldwide, and in active encouragement and morale-boosting support of the Order’s humanitarian and charitable activities. He often rolled-up his own sleeves in physically helping to carry someone in a stretcher, or to assist someone in a wheelchair, or to ladle out food in a field-kitchen or administer medicine. Such unceremonious engagement by him in basic service to others at the Order’s International Summer Camp for Youth with Special Needs at Clongowes Wood in 2013 is fondly remembered by many in Ireland.  Every year of his life in the Order, even at its helm, he unfailingly attended the Order’s annual international pilgrimage to Lourdes, and was personally attentive in caring for the ill and infirm pilgrims, and for those with special needs. Also, he led the Order on pilgrimages to other sacred sites around the world, conscious of the importance of local spiritual tradition within the context of the universality of the Faith, and the consequent enrichment of the Order’s spiritual life. On 28 January 2017, he resigned the Grand Mastership of the Order, and retired to his native Northumberland.

True to form in his commitment to the spiritual life of the Order, Fra’ Matthew’s last public act was to attend the solemn profession of a Maltese confrere in St. John’s Co-Cathedral in Valletta on 4November. Some hours later, he became ill and was admitted to hospital where he died on Friday 12 November 2021, eighteen days before what would have been his 72nd birthday. It is a most seemly tribute to him that his Requiem Mass will take place in St John’s Co-Cathedral on 3 December, and that his remains will be laid to rest among those of twenty-six of his predecessors entombed in that great church, dedicated to the Order’s patron, and which had been commissioned by Grand Master Jean de la Cassière (1572-1581). It will be the first time in 224 years since the burial of a previous Grand Master, Fra’ Emmanuel de Rohan-Polduc (1775-1797), that one who held the princely office will be interred there.

The funeral of Fra’ Matthew Festing, 79th Grand Master of the Sovereign Order of Malta, will be celebrated on Friday, December 3 at 2:00 pm in the Saint John’s Co-Cathedral in Valletta, Malta. 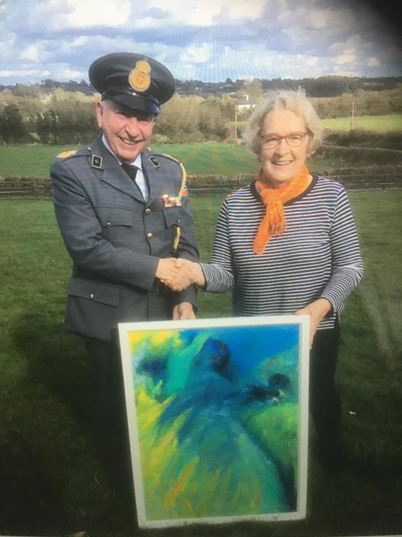 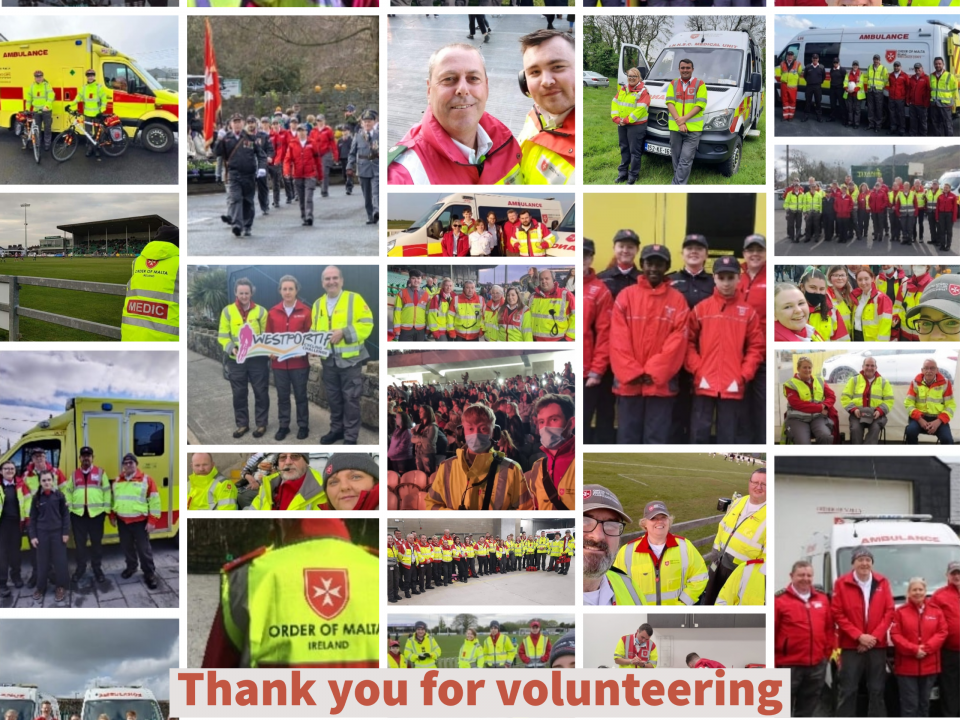 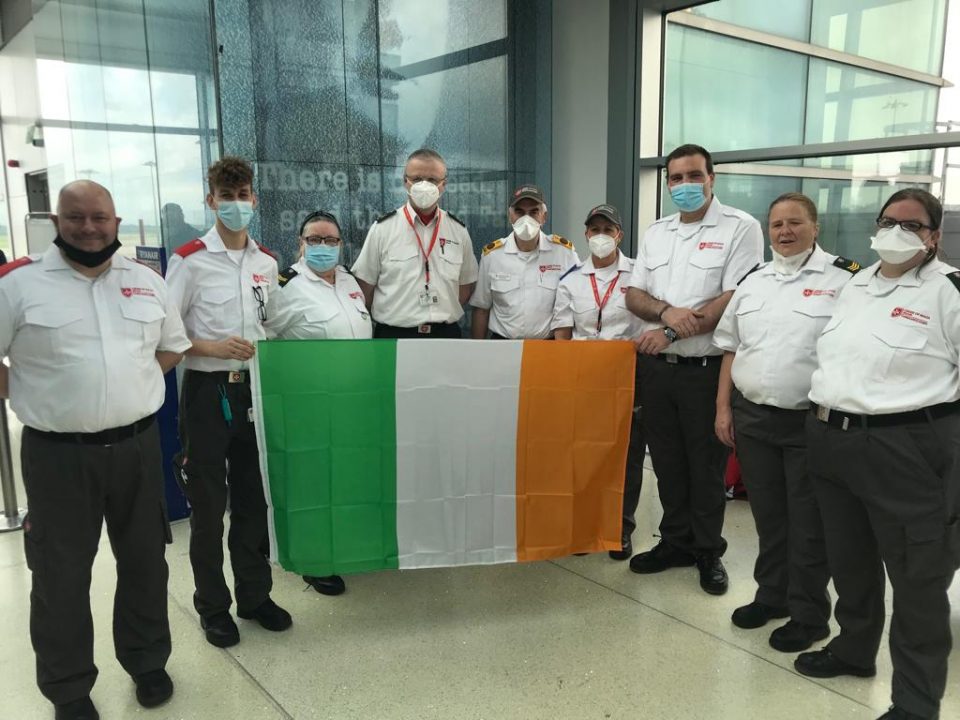