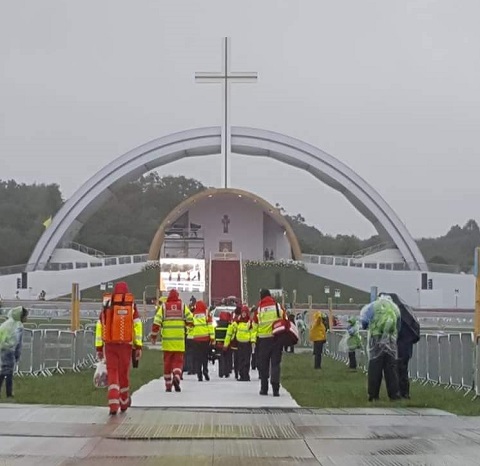 This week’s Papal Visit brings to mind the long association between the Order of Malta Ambulance Corps and the Papal Visits in Ireland, and how far first aid and emergency services provided by the organisation has progressed in recent years.

The Order of Malta Ambulance Corps is one of the largest providers of first aid and voluntary ambulance services in Ireland. It was established in 1938 and has developed into an organisation of more than 3,000 members across more than 80 units throughout communities in Ireland and Northern Ireland.

According to Commander Aoife Clarke, Assistant Director for Communications & Branding, “Changes in that time are apparent when we examine the medical plans for Pope John Paul II’s visit to Ireland in 1979, when 1.5 million people descended on the Phoenix Park and gathered in their thousands at the various masses celebrated across the country over that 3 day period in 1979.

The World Meeting of Families Event in the RDS and this Papal visit sees far more Order of Malta Ambulance Corps volunteers travelling to assist those who need first aid and medical care at the numerous events than in 1979.

Many of the volunteers this weekend have already giving their time at the RDS for 12+ hour days, sleeping on camp beds, loaning their skills to treat those who need it, and will continue to do so over this extremely busy weekend”.

Interestingly, while there may be one-third the size of the crowd expected this weekend compared to that of the 1979 visit, the Order of Malta Ambulance Corps will be providing a much larger crew than was required in 1979. The changes in event management and health and safety regulations that have been made over the last 39 years is very apparent when comparing some of the statistics between then and now:

The same can also be said for the growth and changes made to the Order of Malta Ambulance Corps in that time. The organisation has grown with respect to the number of volunteers, vehicles and equipment, and has increased dramatically in terms of the level of skill held by many of its members and also an accredited training institute with the Pre-Hospital Emergency Care Council.

Order of Malta Ambulance Corps volunteers are highly trained in dealing with large events that attract big crowds, and will work closely with the HSE, Dublin Fire Brigade and other voluntary medical organisations to ensure the safety of all attending the World Meeting of Families over the next number of days.

Health & Safety on the Saturday and Sunday – Advice to Attendees

Prepare to attend any of the Papal events like any pilgrimage.

Journey(s) to see The Pope may be longer for some than they are used to doing on foot, so we would advise all attendees to:

Enjoy the day and make it a time of celebration for you and your friends and family, and be sure to take note of Order of Malta Ambulance Corps signage around the event in case our services are required at any stage. 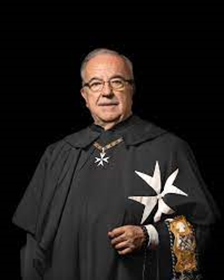 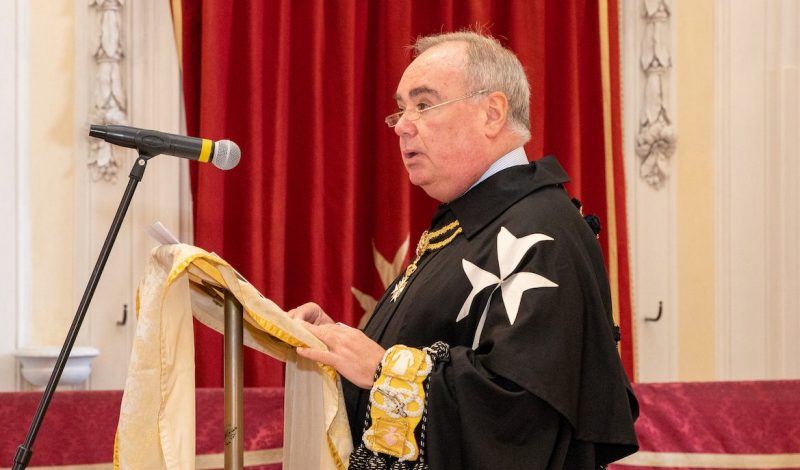 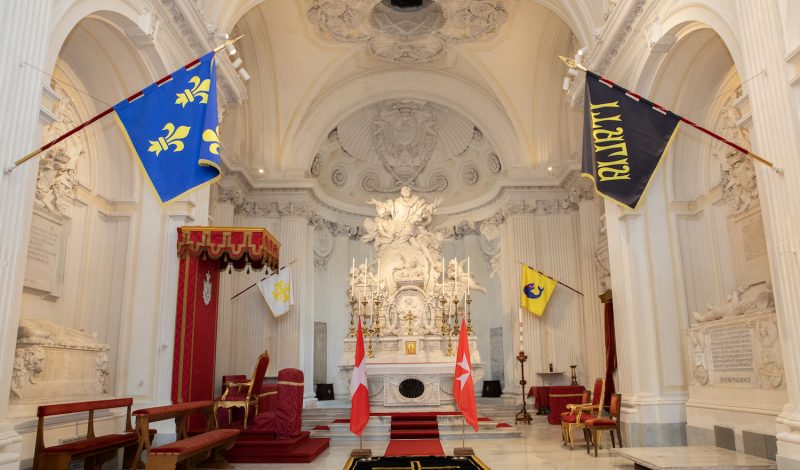