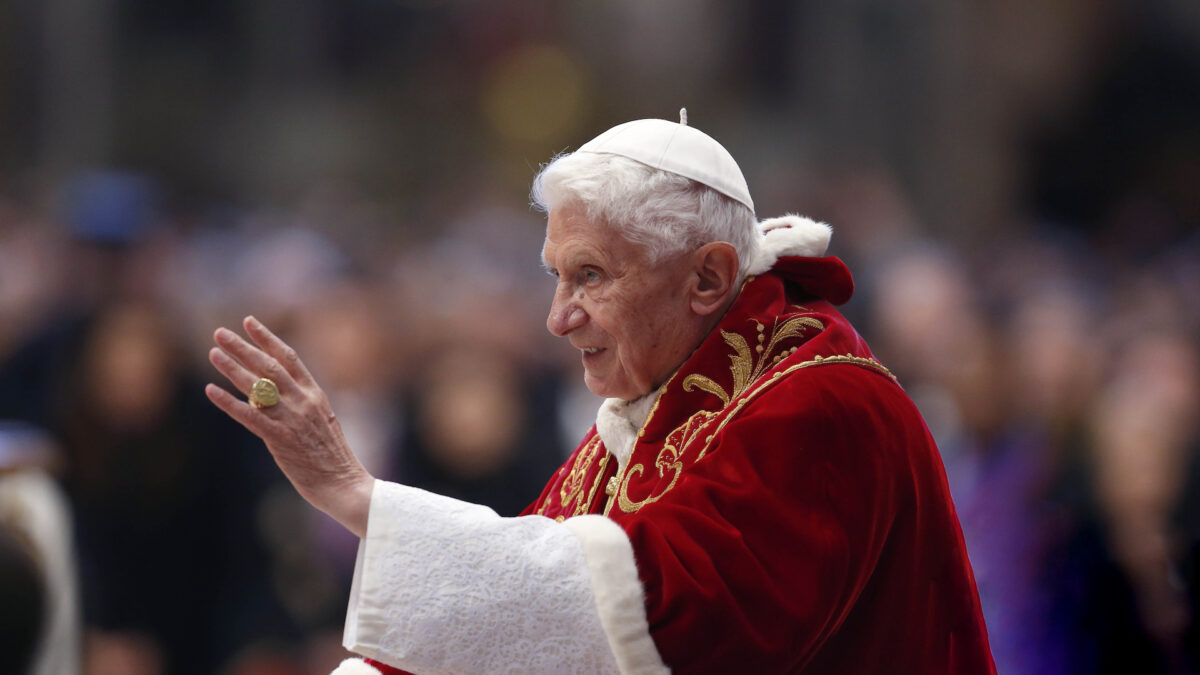 The Sovereign Order of Malta mourns the passing of His Holiness Pope Emeritus Benedict XVI and recalls with deep gratitude his generous support of his works and the service he rendered to the Universal Church.

It was 1999 when the then Cardinal Joseph Ratzinger was admitted to the Sovereign Order of Malta with the rank of Bailiff Grand Cross of Honour and Devotion by Grand Master Fra’ Andrew Bertie. Throughout his pontificate, Benedict XVI has shown great interest in the Order of Malta’s works in the service of the neediest and has followed its action on five continents. On 2 December 2007 he celebrated Mass in the San Giovanni Battista Hospital in Rome, in the presence of the then Grand Master, patients, members and volunteers of the Order. Visiting the various wards, he warmly greeted the patients, their families and the medical staff.

A few days before his resignation, Pope Benedict XVI on 9 February 2013 celebrated the 900th anniversary of the Papal Bull of 1113 which recognised the Order of Malta. Addressing knights, dames and volunteers in St. Peter’s Basilica, he stated that “from its earliest days, the Order of Malta has been marked by fidelity to the Church and to the Successor of Peter, and also for its unrenounceable spiritual identity, characterized by high religious ideals. Continue to walk along this path, bearing concrete witness to the transforming power of faith.”  He also noted how ‘your Order, compared with other organizations that are committed in the international arena to the care of the sick, to solidarity and to human promotion, is distinguished by the Christian inspiration that must constantly direct the social engagement of its members. Be sure to preserve and cultivate this your qualifying characteristic and work with renewed apostolic ardour, maintaining an attitude of profound harmony with the Magisterium of the Church. Your esteemed and beneficent activity, carried out in a variety of fields and in different parts of the world, and particularly focused on care of the sick through hospitals and health-care institutes, is not mere philanthropy, but an effective expression and a living testimony of evangelical love.”

The Lieutenant of the Grand Master, Fra’ John Dunlap, in expressing his personal condolences and those of the Sovereign Council, asked all the members of the Order of Malta to pray for the soul of this great servant of God and of His Church. 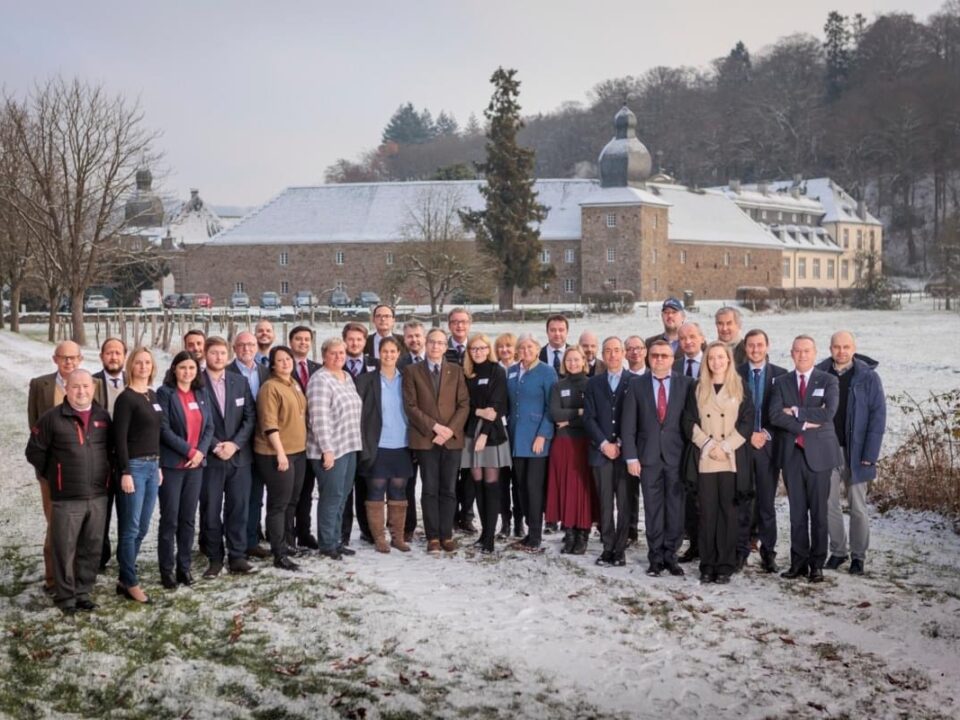 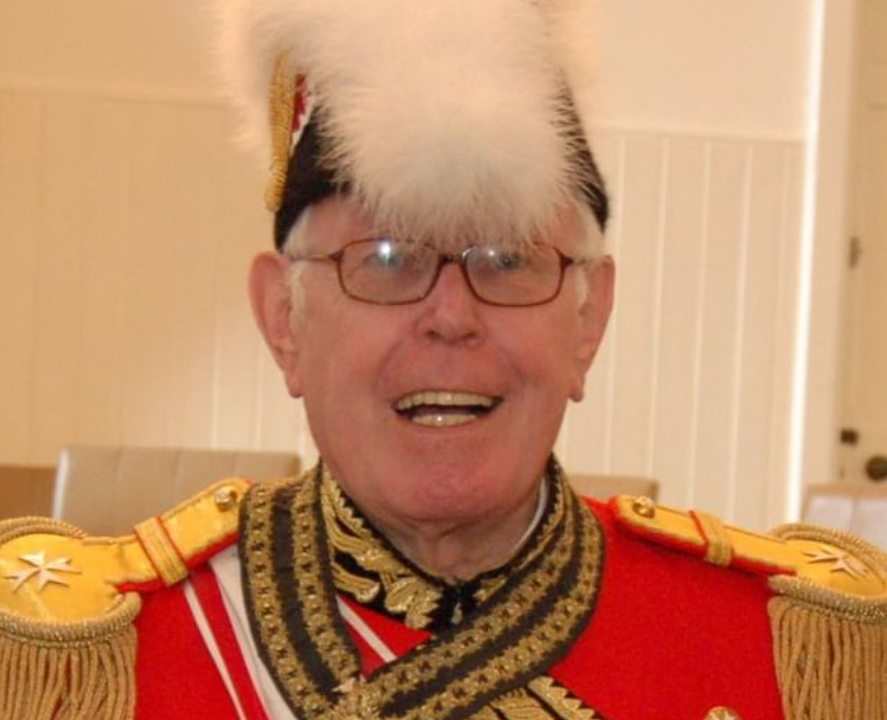